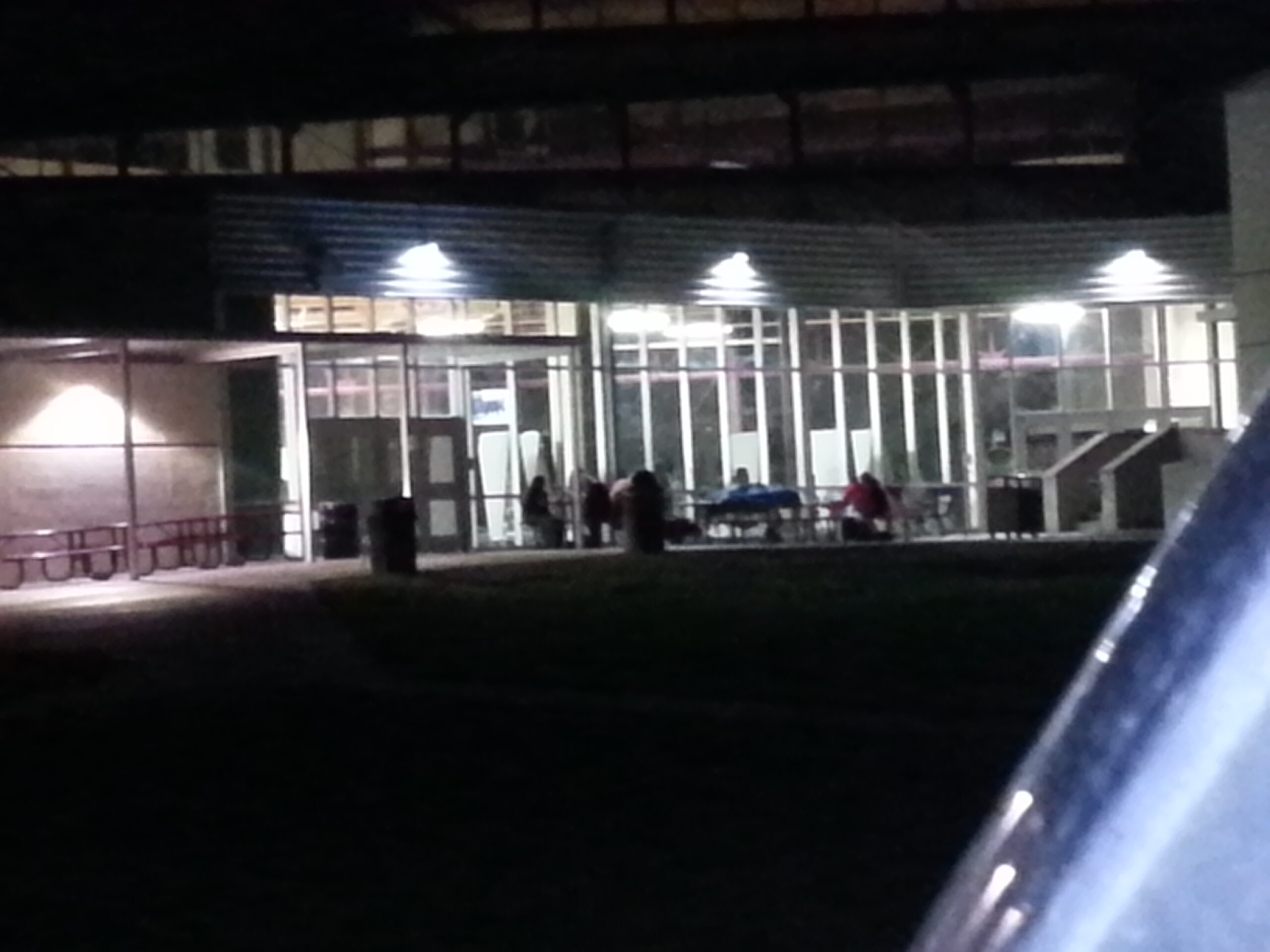 I’m not big into celebrities.

Movie stars, singers, athletes – I appreciate their hard work and skills, but I’m not someone who goes starry-eyed over someone with a famous name. I didn’t think I had it in me to feel that way about anyone.

But I found my weakness.

This past week I attended the 20Books Vegas writers convention and found myself truly overwhelmed. I saw face-to-face people who I’d bought their software, taken their classes, followed their careers. And I freaked out.

I found myself buried deep in Imposter Syndrome (I’m not worthy) and it took me several days to shake myself out of the belief that any second they’d call me out for the phony I was.

Sadly, it was the last day of the convention where I finally felt like I was with peers, that I could not only learn, but contribute. And that was mostly thanks to others helping me step out of my shell.

And that was the craziest thing of all. I’m not unworthy. I can make my dreams come true.

And hopefully at my next convention, it won’t take me three days to shake off the fan girl and feel a part of the crowd.