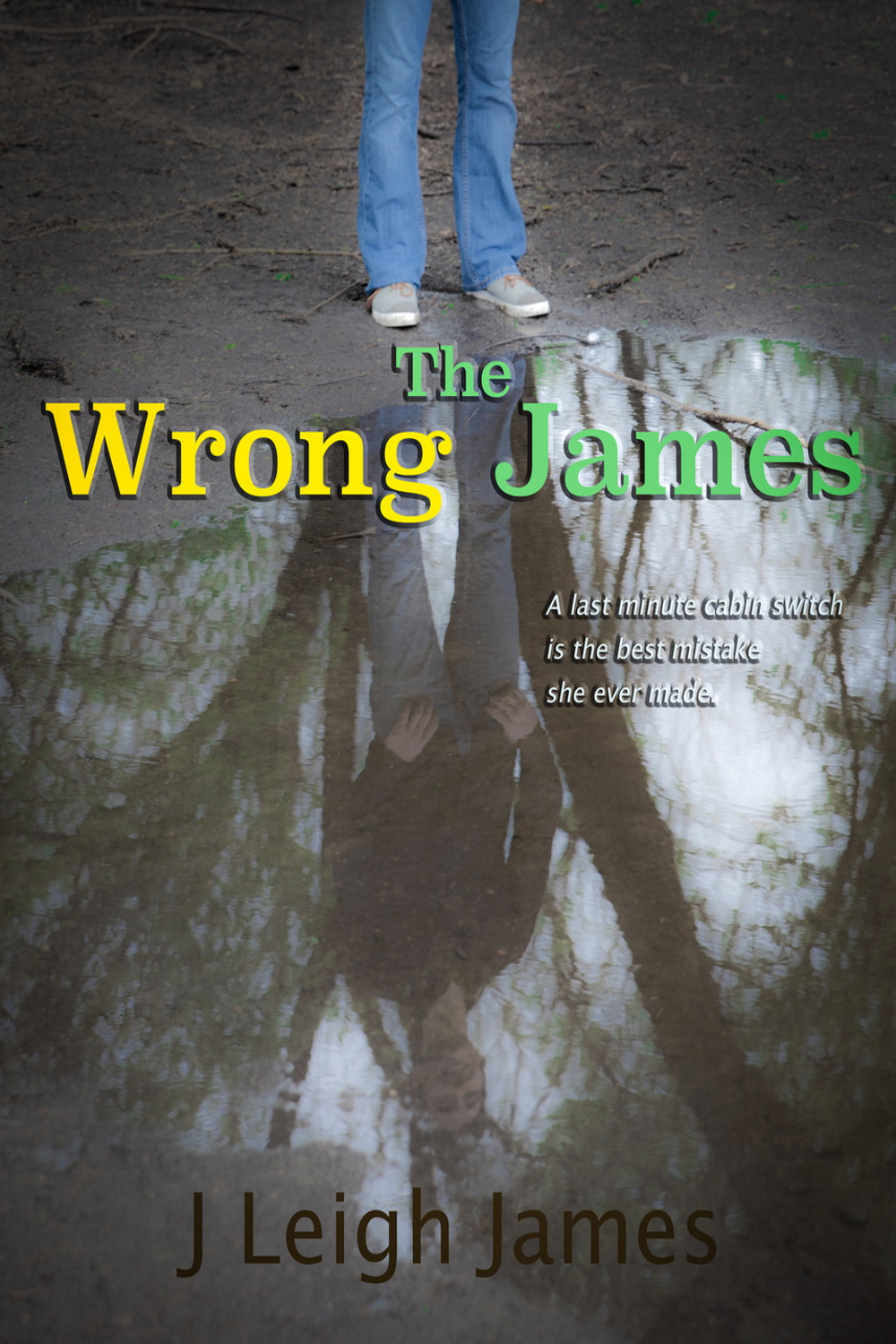 He has everything. Except the girl.

After his crush rejected him, Travis settled for shallow relationships. He’s spent the last couple of years jumping from one girlfriend to the next, making sure they knew the score — this back-up quarterback doesn’t get serious. He’s already chosen his next girlfriend but wants a drama-free week before he commits himself to Briana. But then, the unexpected happens. Travis discovers his cabin on the junior-class field trip is next to Joy’s. That Joy — the only girl who ever rejected him, the only one he’s ever seriously liked.

Now he has the opportunity of a lifetime. Too bad Joy is crazy about his best friend.

Joy is looking forward to the overnight field trip. She’s had a crush on Avery Height’s starting quarterback, James, since the beginning of the year. When she discovers the map containing everyone’s assigned cabins, she moves James into the cabin next to hers. Surely a week of togetherness will show him they are meant to be. There’s one problem. She accidentally switched Travis, instead. Stuck with his constant harassment and penchant for awful “joy” nicknames, this promises to be the worst week of her life.

Like every good quarterback knows, winning the game is about maximizing opportunities. Travis might be the back-up, but he’s a great quarterback. If there is a chance to win Joy, he’s going to make the play.