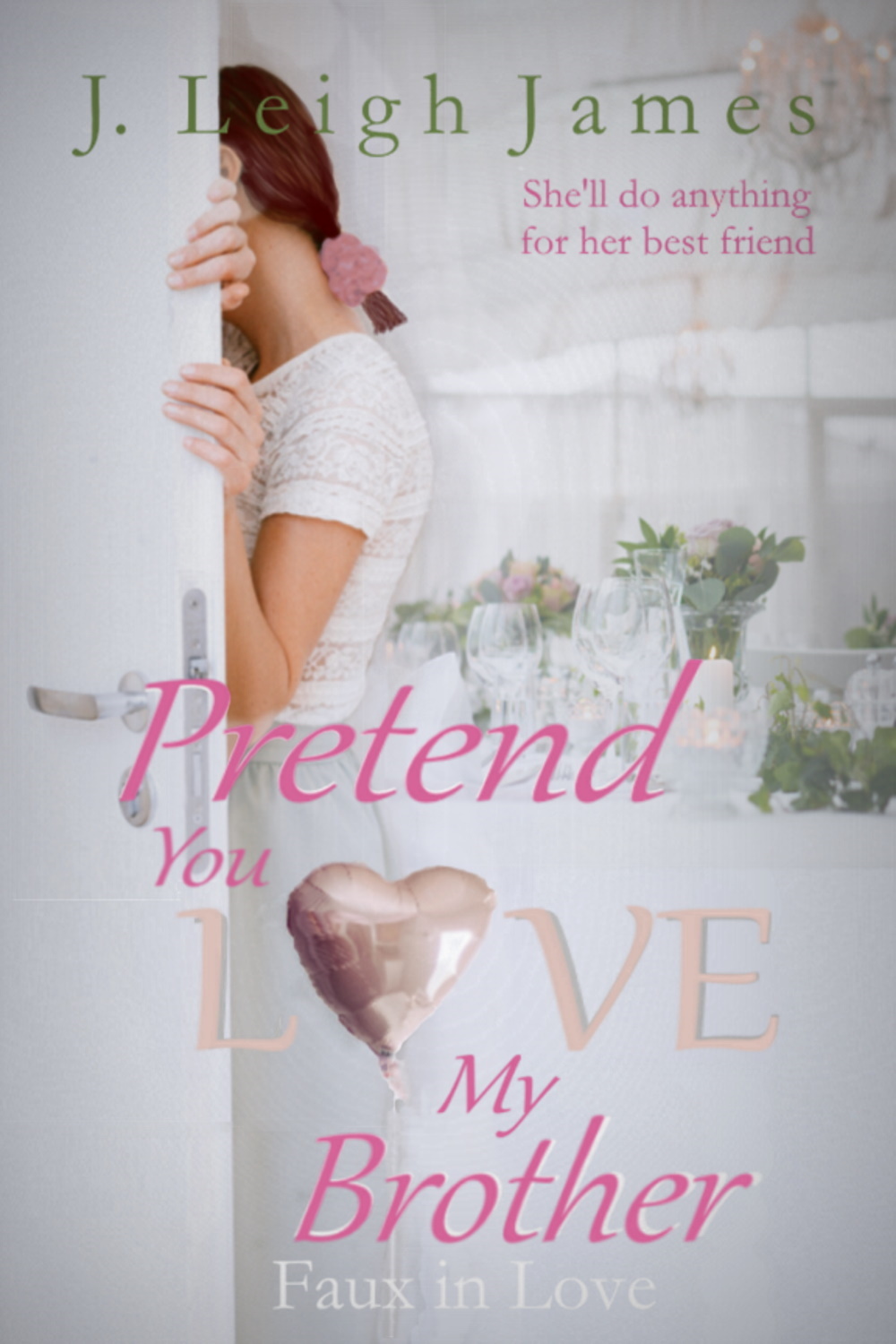 Valarie always has Bobby’s back.

Especially when it comes to his annoying stepbrother, Ben.

When Bobby crosses the line and announces that Valarie is his girlfriend, she’s forced to play along. He’s hoping the ploy will get his crush’s attention. After Ben challenges Bobby and Val’s romantic connection, Val is forced to play along with another lie — that they are fake dating to lure in her crush.

Ben has the world on his shoulders. In addition to facing his biggest rival on the track field, he’s also planning a surprise anniversary party for his dad and stepmother. Bobby isn’t contributing, which leaves Val to pick up the slack like she always does. Since they are spending a lot of time together, it completely makes sense that Ben becomes Val’s fake boyfriend. Besides, Ben is a much better match for Valarie. A fake match, of course.

BUY FROM MOST RETAILERS

“This book was well written with sweet characters.”
– Anna, A BookBub Reviewer

Faux in Love Most Retailers YA Romance