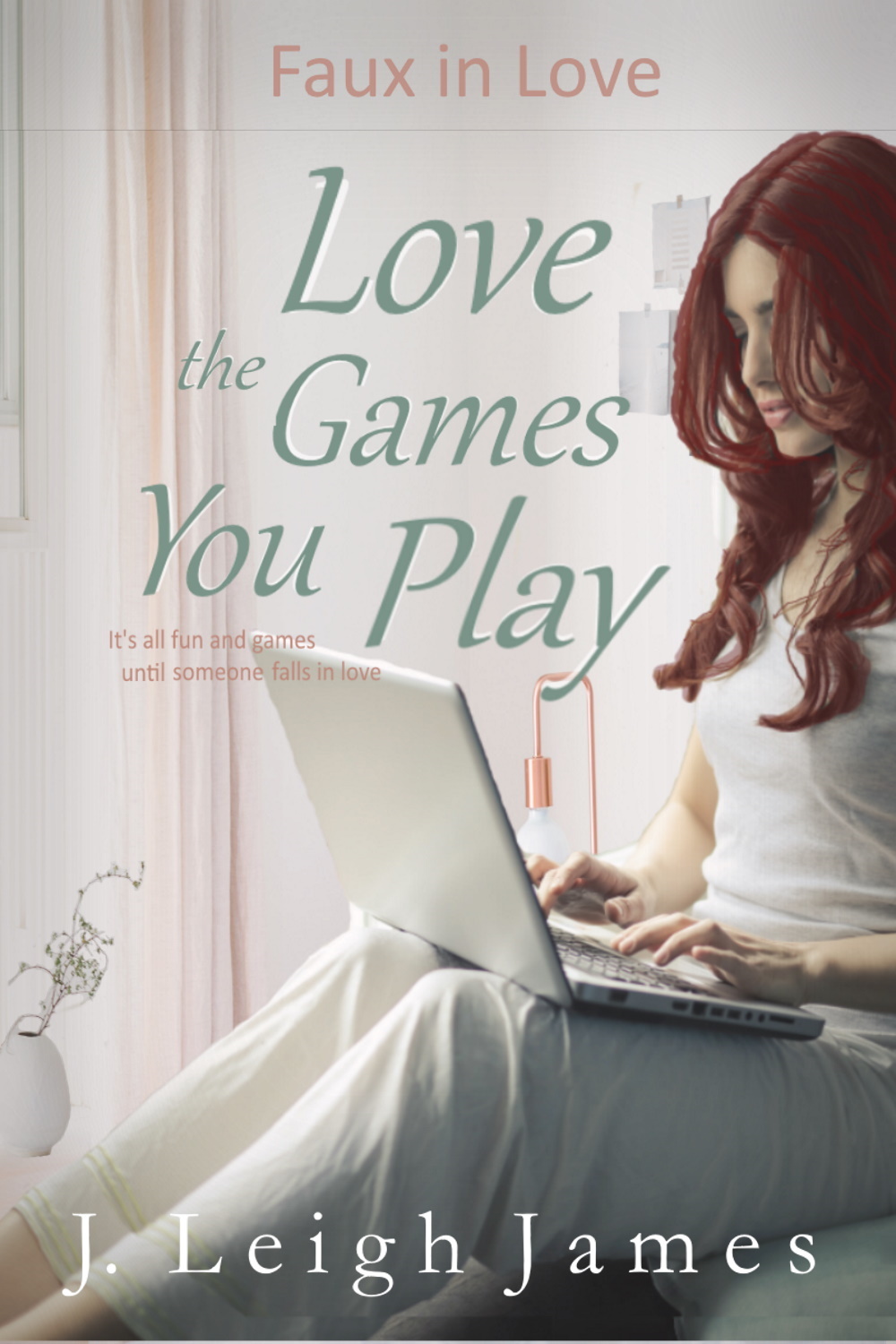 It’s all fun and games until someone falls in love.

Kathryn loves her life just the way it is. At school, she’s an art student with a small group of loyal, creative friends. At home, she’s WhisperKitty, a moderator for one of the fastest growing gaming channels TuckandRoll. Her two worlds are blissfully seperate, and she plans to keep them that way. Until a group project at school forces those worlds to collide. Kathryn’s secret crush on Tuck is threatened when she discovers the gamer may be closer than she realized. Will knowing Tuck’s secret identity change everything?

Trae never wanted popularity, in real life or online. He started gaming to deal with his grief, and when it began making a profit, he continued his channel to support his elderly aunt. Only his two best friends know what his after school job really is. And he intends to keep it that way. He’s already seen firsthand how cutthroat the popular crowd can be, and he prefers to keep all his mindgames relegated to his online life.Working wtih Kathryn tempts him to open his world and his heart, but he’s been burned before. Can he trust that she won’t use him and his popularity by exposing his secret?

Two hearts, two secret identities, and one enormous decision. Can they risk ruining their online connection for a shot at love in real life?

BUY FROM MOST RETAILERS

“The story line caught my attention at the very beginning and kept me interested throughout the entire book.”
– Jeanne, A BookBub Reviewer

Faux in Love Most Retailers YA Romance